Is your CV newsworthy? These five creative job seekers went overboard to create CVs which stood out in a fiercely competitive job market and helped them land their dream jobs. Not only this, but they found their efforts splashed across the media. Some even went viral.

Online recruiter Monster.co.uk has revealed that it now has 2.8 million CVs on their database – that’s about 10 percent of the UK’s working population. What’s more, studies show that the average CV is only looked at by a recruiter for between five and seven seconds.

If you’re struggling to get your CV noticed, you might want to take note of these five CV examples that have defied convention and got results. 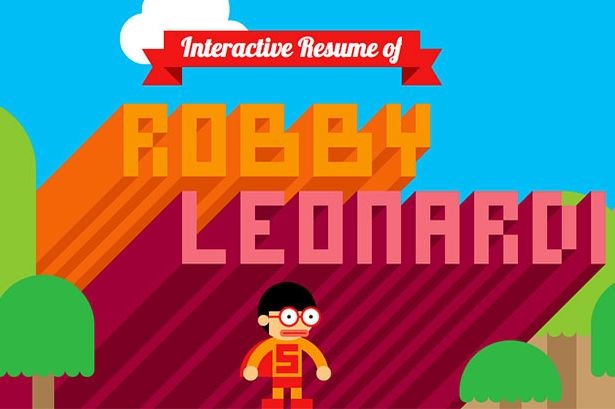 Designer Robby Leonardi wanted to create a CV  that would showcase his skills and demand the attention of potential employers. It ended up being shared thousands of times on social media, as well as landing Robby a job. How? He designed an interactive CV inspired by Super Mario Bros. When visitors open the page, they become ‘Player One,’ which resembles Robby, and can move through the animated landscape to discover Robby’s skills, work experience, interests and published work. You can visit Robby’s CV here. But be warned, you may want to hire him.

2. A CV that looks like a GQ Magazine cover 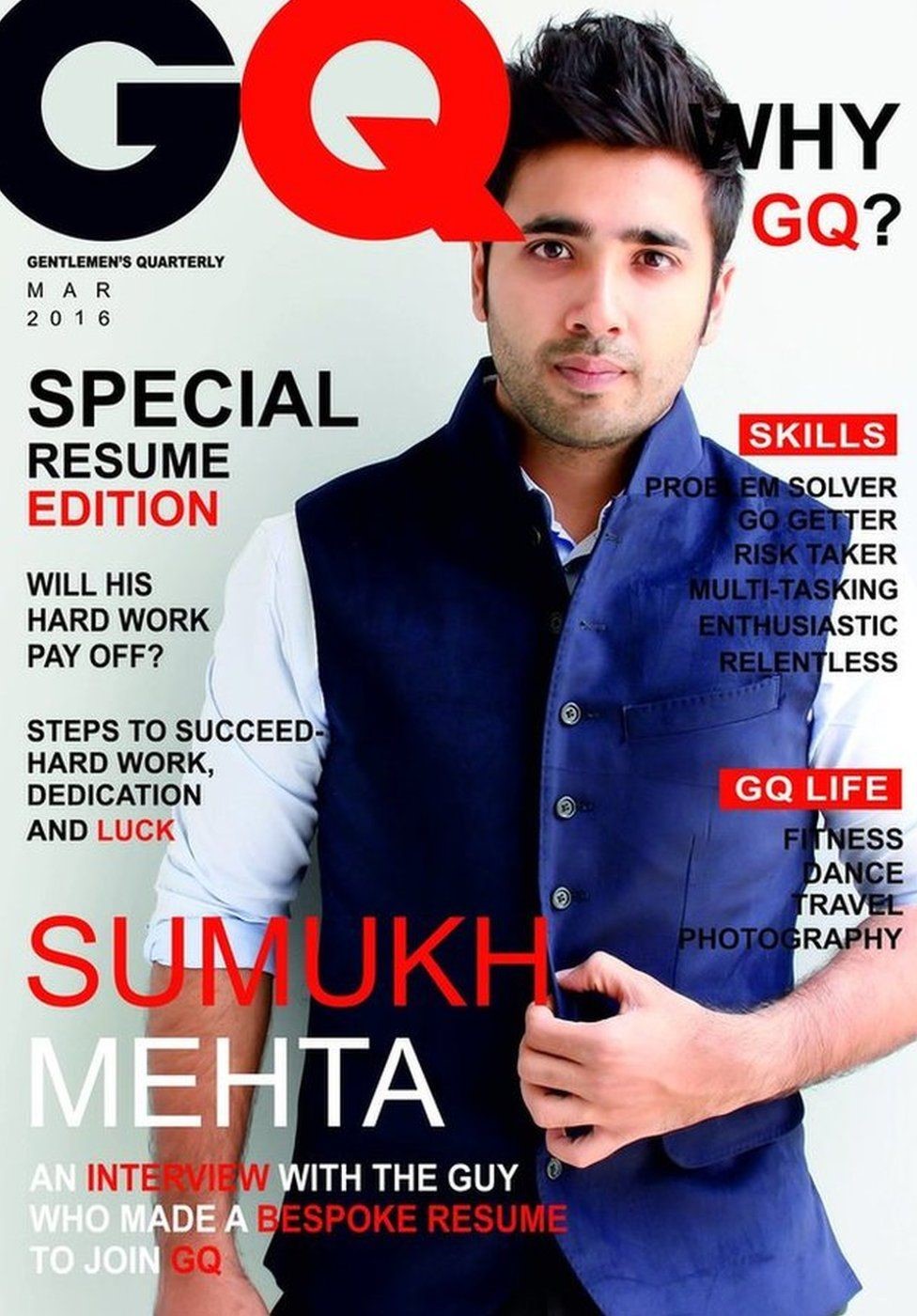 Sumukh Mehta was wading unsuccessfully through the graduate job market when he decided to literally splash himself across the front page of GQ Magazine in order to impress the magazine’s editor. It worked. Sumukh spent three weeks creating an issue of GQ, with himself as the main feature. Another three weeks later he was offered a paid internship with GQ and has received requests to create CVs for other job seekers all over the world after his story went viral. 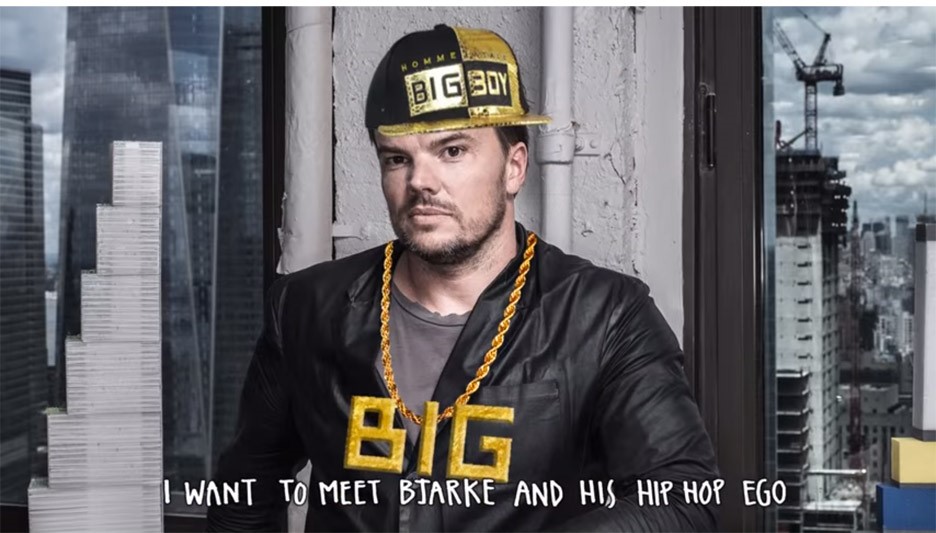 Etienne Duval’s animated rap video became a YouTube sensation, getting over 97,000 views. The French graduate created it to capture the attention of his dream employer, world-leading architecture company, BIG. Etienne’s two-minute-long video is called ‘Yo Is More’ and features Etienne telling BIG founder, Bjarke Ingels, exactly why he should hire him, through the mediums of rap and animation. “I am honestly impressed with the ingenuity, skill, talent, self-irony and balls that Etienne Duval has demonstrated,” said Ingels. You can watch the full video here.

4. Teenager auctions himself off on eBay 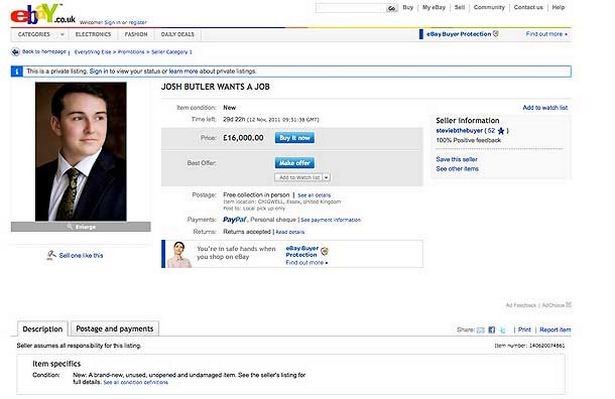 Another entrepreneurial job seeker who resorted to extreme methods to get himself noticed by employers was Londoner, Josh Butler, who posted himself on eBay for the Buy It Now price of £16,000 after months of searching and being rejected by employers. The 18-year-old titled his advertisement ‘Josh Butler Wants A Job,’ listing his personal qualities and work experience. Josh has since received several interview offers from potential employers. 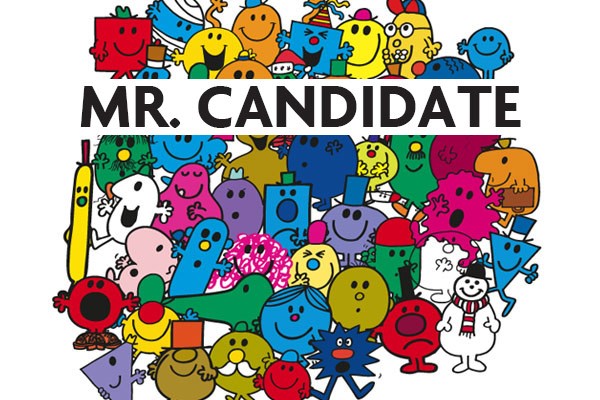 One jobseeker decided against going digital and created an entire book to submit to employers as his resume. Tom Skinner, who was struggling to find work in digital marketing, created the latest addition to the Mr Men series, Mr Candidate, who is pigeonholed by marketing recruiters because his last job was in sales. In the story, Mr Candidate meets Mr Pigeonhole, who won’t give him a job because he doesn’t have recent enough experience within his chosen sector. The story proceeds to outline Tom’s skills and experience. Tom sent copies of the book to 10 creative agencies and secured a job with Friday Media Group.

Feeling inspired? Head over to your Alumni LinkedIn Group for more careers advice and discussion